Jazz Guitarist Robert Conti holds the world record‐keep your gig: He played no less than ten years time every evening solo at the Marriott Hotel in Irvine, California. Today he attacked the guitar world from Las Vegas with reading material in the form of books and DVDs.   He also developed an eight‐string guitarand he now promotes a model jazz guitaar Robert Conti. 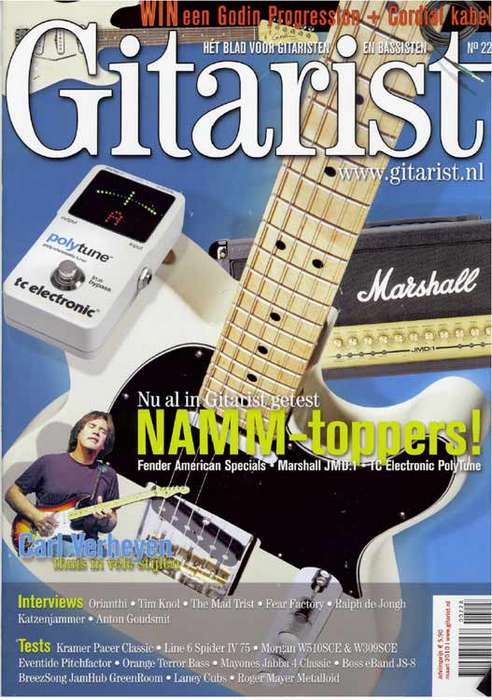 We received five part series of “Signature Chord Melody Arrangements” with operations standards for solo guitar as Body And Soul, Summertime and The Shadow Of Your Smile. The concept could not be simpler: a ring band with melody in standard notation and chord diagrams above. Just follow the diagrams but a beautiful arrangement of the chosen piece to play. Direct than this can be neit jazz education. You might be tempted to think that Conti’s arrangements as dry as his way of teaching, but there is no. I know of no better example arrangement of The Shadow Of Your Smile than his and the other pieces are equally beautifully arranged. It is no secret that many professional jazz guitarists merge the stage with arrangements by Robert Conti. I think that says enough

The series “The Smoking Lineman” currently exists of five DVDs, which Conti example plays solos on familiar jazz standards and then piece by piece to play and explain. This DVD is just as pointy as the other material and use of Conti. You see the man for the solo play and using the music in the accompanying book and the explanation of Conti on your screen you study him in no time. While you learn at a very  accessible way to dent chord improvisation. No more messing with complex modes and scales. Conclusion? Highly recommended! 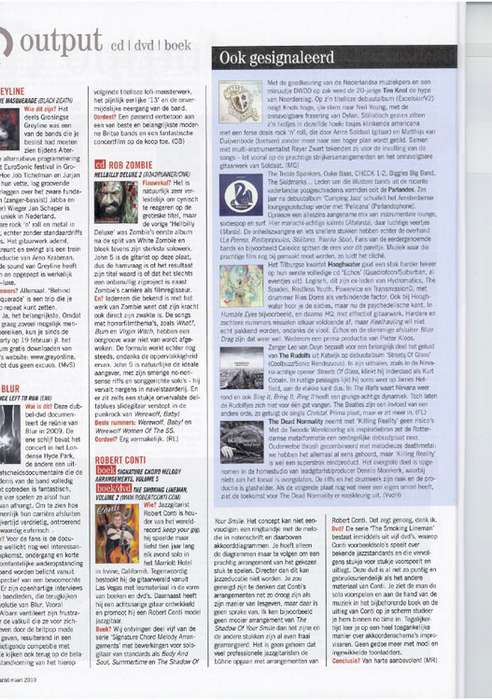